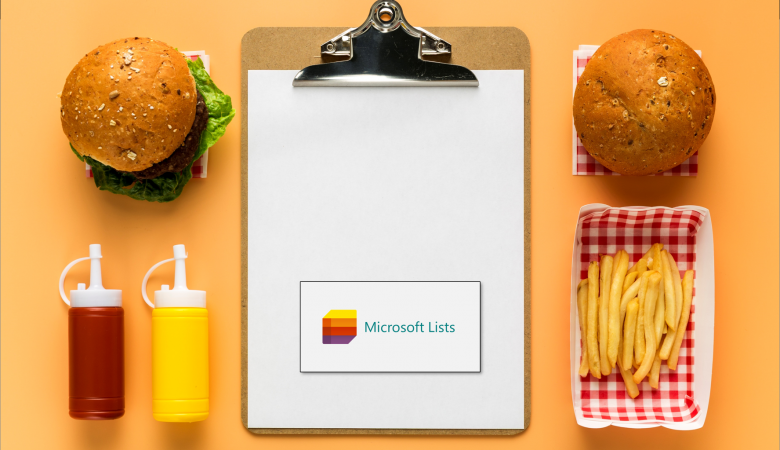 Here is a new post on one of my favorite SharePoint Online feature, becoming progressively a service in itself : Microsoft Lists.

If you are not familiar with SharePoint Lists, as well as a document library you can add Lists to you site to store information using columns. Pretty much like a little database or an excel file. Such lists enable centralization, follow up and diffusion of the information for a targeted audience. Here is an illustration of a SharePoint List to track projects :

SharePoint List received continuous delivery of new feature in the past two Years. It started with the integration of the Power Platform allowing you to start Power automate flows around elements of you list. This turned lists as a real business database to follow up decision such as requests & approvals.

Power Apps has also been chosen to take care of customizing the forms, when you create, view or edit and element from the list. SharePoint List can also serve as a database for your Canvas apps, as long as the volumetry of data is not critical ⚡.

To close the loop, Power Bi is also able to connect to those SharePoint Lists to analyze the data and highlight metrics.

But improvements were not only tied to the lists connectivity, the interface also had its share of novelties.

From the old style JsLink formatting, Microsoft provided a stable way to format Views and columns based on list elements values. First came what we now call the advanced column formatting, you can have a look at this article I wrote about the subject. Then came a simplified menu to write conditions and display style based on it :

To a brand new service

Those consistent improvements provided to SharePoint lists drove Microsoft to promote the feature as a whole service : Microsoft Lists.

This decision is not only a Marketing strategy conducted to increase the usage of such storage capability, but a real emancipation with a bunch of new stuff propelling Lists on the middle of the stage.

The first look at Microsoft List is pretty obvious, it is a place where you can access and manage all the list you have access to. It also provides a favorite mechanism to customize what you see:

Microsoft Lists is a storage place

While navigating through the list creation, you will notice that you can create a list in a place called My Lists. Those lists will be accessible from the Home page under My lists, and will be yours, that you can share. The url of those list will be using your OneDrive Url. Here is an illustration :

You will also find a list of interesting template that will familiarize yourself with examples on what Microsoft Lists can bring to the table in your day to day work. And also examples of customization leading you progressively to implement Power Automate flow to close the loop ⚡. Here is an illustration of the template selection experience :

Part of the improvements comes to the Microsoft Teams integration, moving from a SharePoint List app to the Microsoft Lists app.
The main enhancement goes to the ability to start and keep track of a conversation on a List item. Which is great ❤ :

First, this is a great move from Microsoft. Microsoft Lists provides a quick way of centralizing information, with the well-known diffusion mechanisms and great formatting capabilities. Aside from the Power Platform services, this feature will help tons of people to improve and clarify decision making and prioritization.

Already announced, not yet on my Microsoft 365 environment :

An integrated designer to build adaptive (actionable dynamic) cards from your list items 💖 :

That’s it for now, I really hope you found some useful information on this post. See you soon in the blog section ! 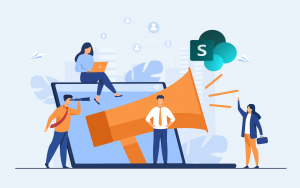 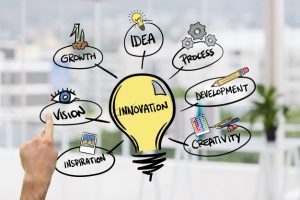 Managing innovation with the Power Patform 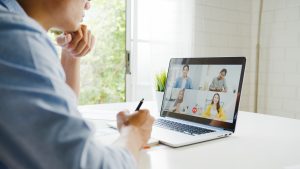 This site uses Akismet to reduce spam. Learn how your comment data is processed.

Sample Updated! 🎉 on #PnPScriptSamples - by @reshmeeauckloo now includes PnP PowerShell 😍, check it out:

MFA will be enabled for 60 million users starting in June 2022 https://techcommunity.microsoft.com/t5/azure-active-directory-identity/raising-the-baseline-security-for-all-organizations-in-the-world/ba-p/3299048

What was http://Ally.io is now "Viva Goals" inside @MicrosoftTeams - "business goals into the flow of everyday work" to bring purpose and alignment to the employee experience. #OKR